2. The LIFE ReNaturalNZEB project was disclosed at the LNEG stand during the 5th edition of ENERTECH – Technology for Energy Fair

Integration of Renewable Energies in the Energy System
alarmPublication date: 25 May, 2019

LNEG was a pioneer, at European level, in the research in the integration of wind and variable renewable generation in the power system – an area that in recent years has been consolidated, incorporating the area of ​​energy sector/vectors coupling, thus originated an horizontal area of ​​Integration of Renewable Energies into Energy Systems, which carries out its activities in the domain of systems integration, in a perspective of high contribution of renewable generation to the national or regional energy systems.

LNEG’s experience in the different key areas of Energy Systems which include: i) Renewable Energies, ii) the integration of renewable generation in electrical networks and systems; iii) the optimization of the planning and operation of electrical systems with high renewable participation; and iv) the need to ensure flexibility, robustness and sustainability for the adequate operation of renewable systems,  guarantees LNEG the capacity and competences in the optimal planning of the development and operation of renewable time-varying power plants (VRE) including the assessment of its natural and technological complementarity (e.g. wind, photovoltaic, CSP and water generation) and the needs for robustness and security of supply for power systems ~100% renewable. This line of research includes activities in the field of aggregation of distributed production (and microgeneration) from renewable sources, including technical and economic optimization of the generation (and consumption) portfolio in virtual/hybrid  renewable power plants (VPP), regulation and operation of aggregators and their use as facilitators of integration of renewable generation, in technical terms and in the electricity markets.

A priority domain  of ​​activity in the IREEE area is the assessment of sources of flexibility of the power system and the identification of demand side management (DSM) needs and time-shifting of the net load (consumption-production VRE) by the study of the impact of the adoption of measures of optimization and flexible DSM measures that favor the stability of the electrical system. This domain includes the technical evaluation of the impact of the adoption of DSM measures and the corresponding business models for the sector.

In the area, LNEG also addresses the operation of future electrical (and energy) systems with a preponderance of variable renewable generation with a particular focus on planning and modelling tools.

Within the framework of the European Energy and Climate Plans (2030) and the Roadmap for Carbon Neutrality (2050) and the consequent increasing contribution of renewable variable generation over time, LNEG is characterizing and dimensioning the energy storage associated with consumption needs (and VRE penetration) in different periods – associated with the daily, weekly, seasonal, annual cycles – under normal climatological and medium-long-term regimes, that can cope with extreme situations, e.g. prolonged droughts. 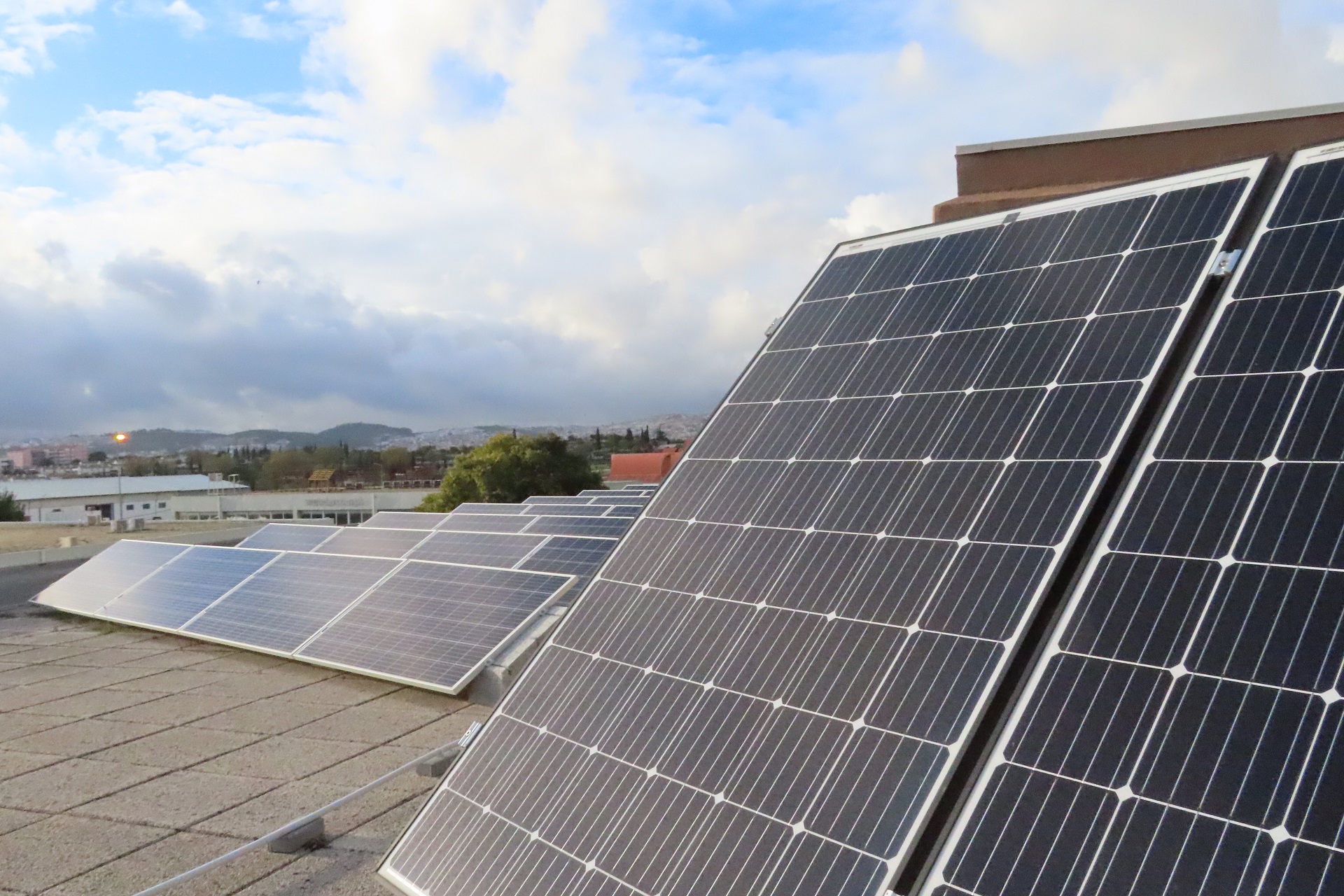 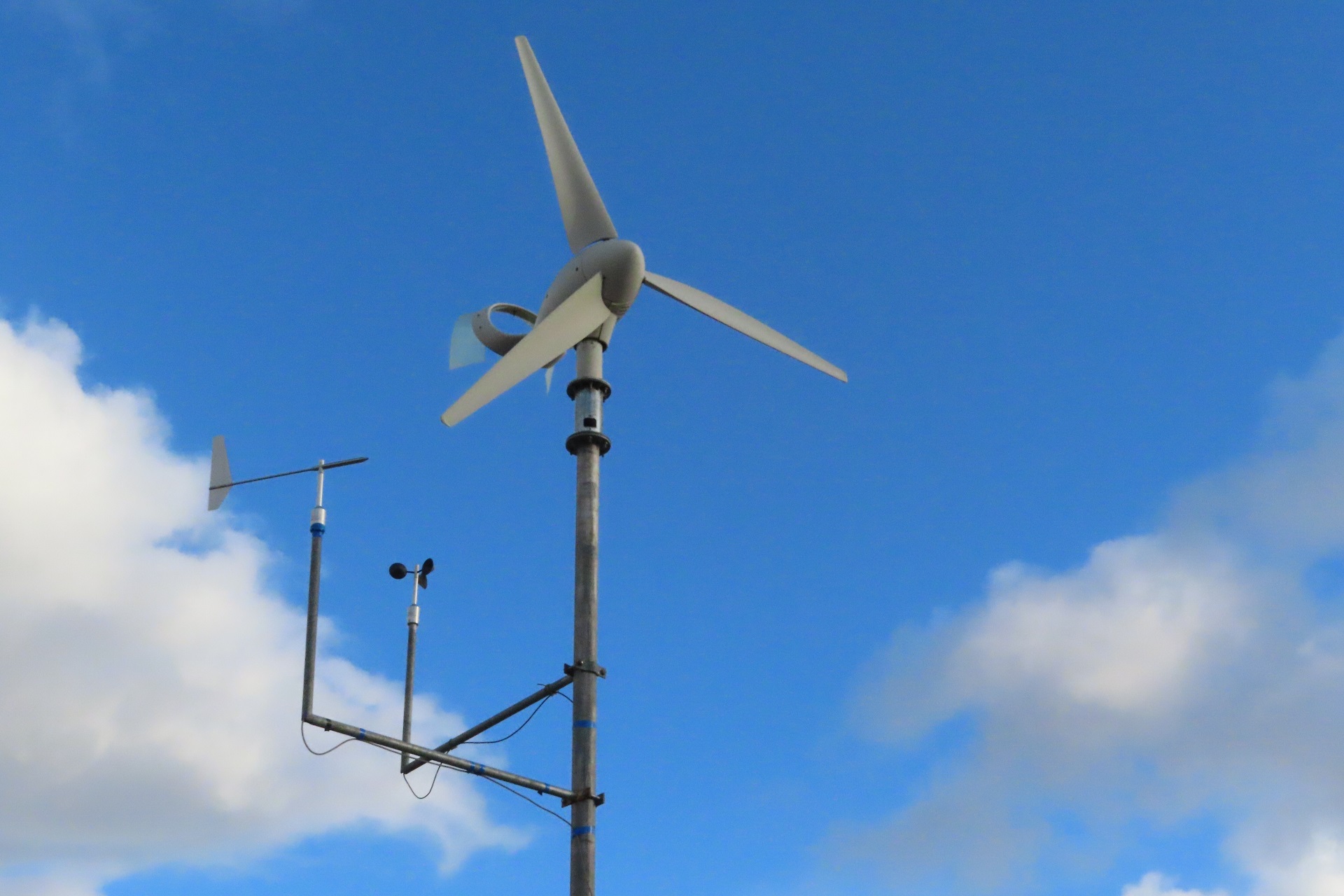 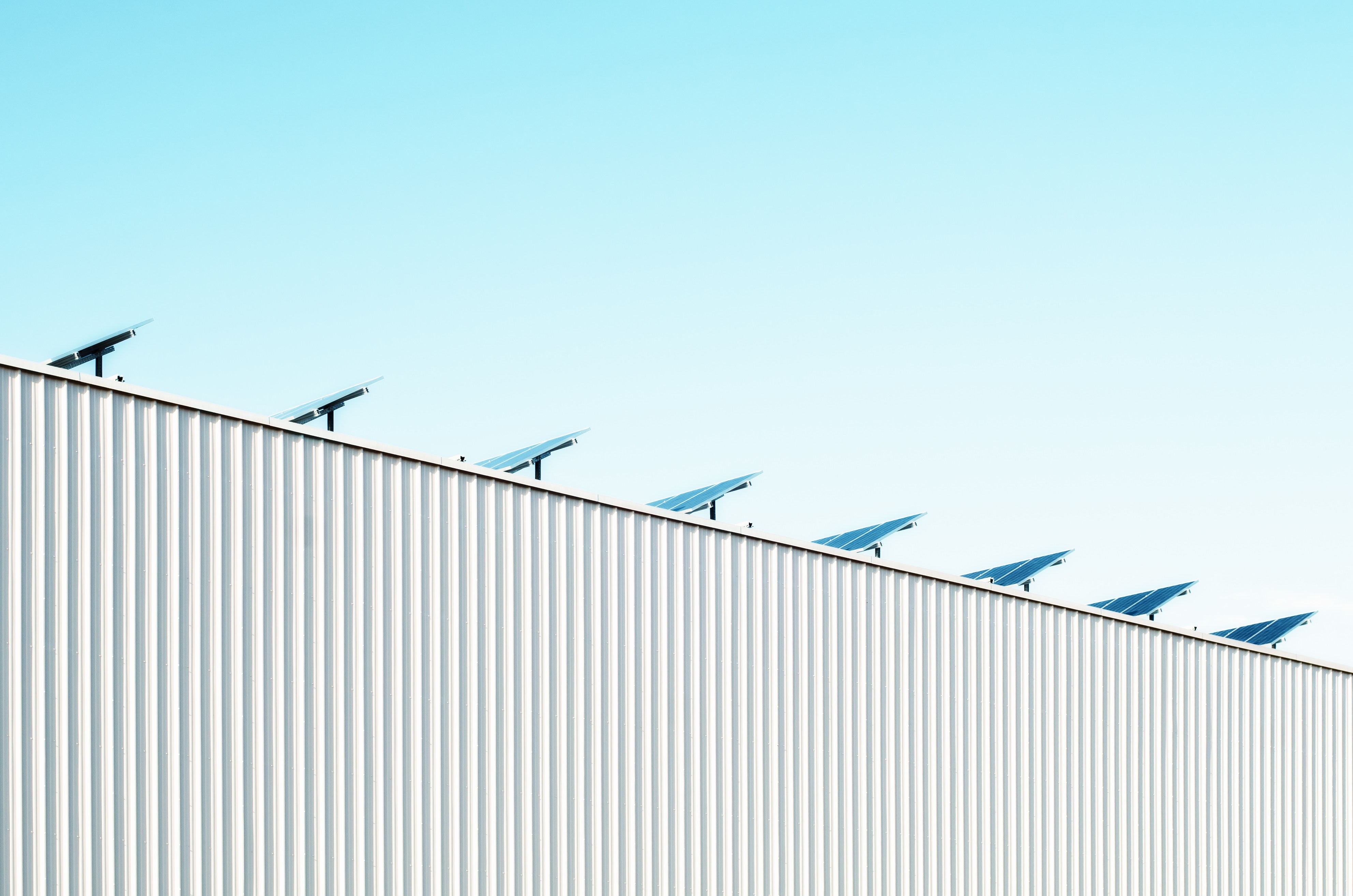 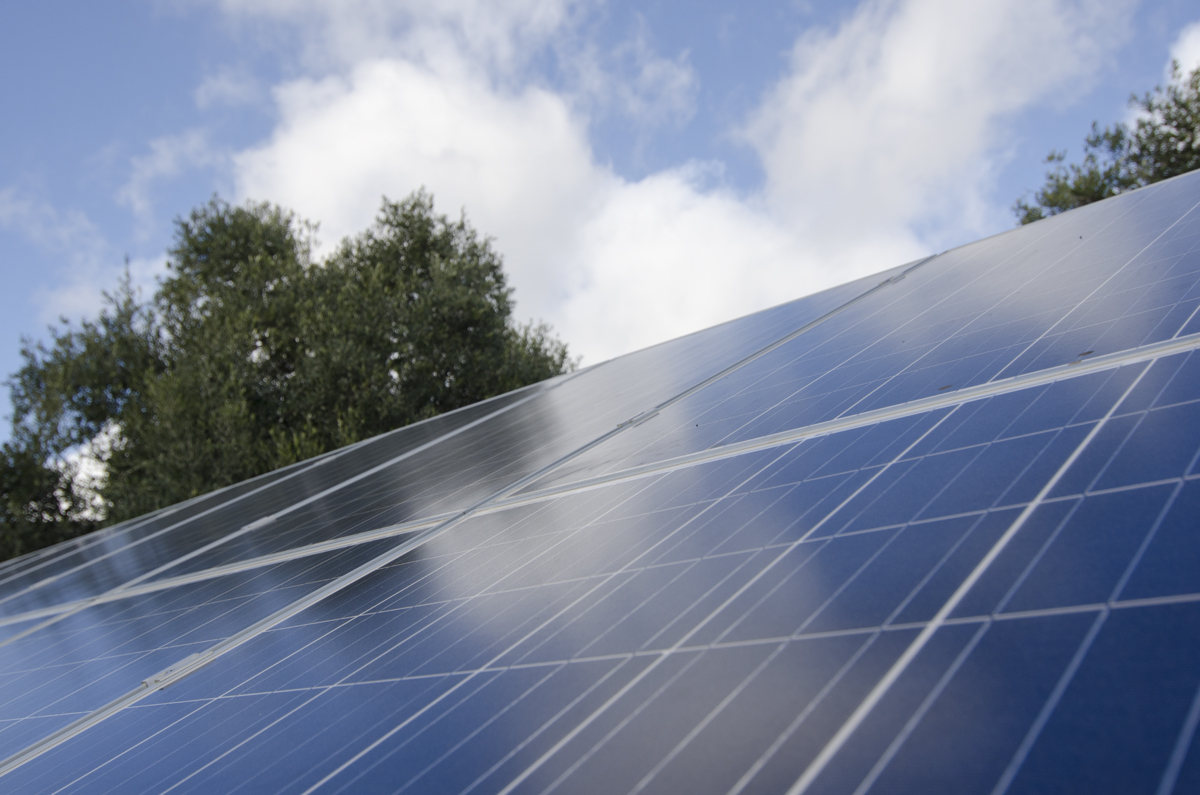 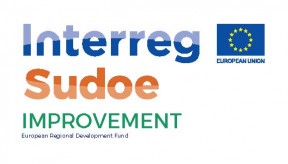