With the inauguration  in 2018 of the Aljustrel Campus, a QREN INALENTEJO operation, LNEG has launched the bases for local research in the most important metalogenic province in Europe. LNEG Aljustrel is thus a fundamental technical and scientifical infrastructure for ID&T and exploration projects, both developed by companies or universities, being also the mainframe of the large asset of drillholes and soil and sediments samples from Alentejo region.

In this context, the EXPLORA project becomes a reality, funded by the Alentejo2020 program, Portugal 2020 / FEDER and based at LNEG Aljustrel, developed by LNEG and Hércules Laboratory in collaboration with Somincor/Lundin Mining.

It intends to increase the geological knowledge of the Neves-Corvo region in a concept of near mining exploration. It is considered of extreme importance for the exploration and mining sector, for local economy and for LNEG institution, to contribute from scientific point of view, but also, to follow, potentiate and innovate has part of the decision making process that can lead to new massive sulphide discoveries in Pyrite Belt. 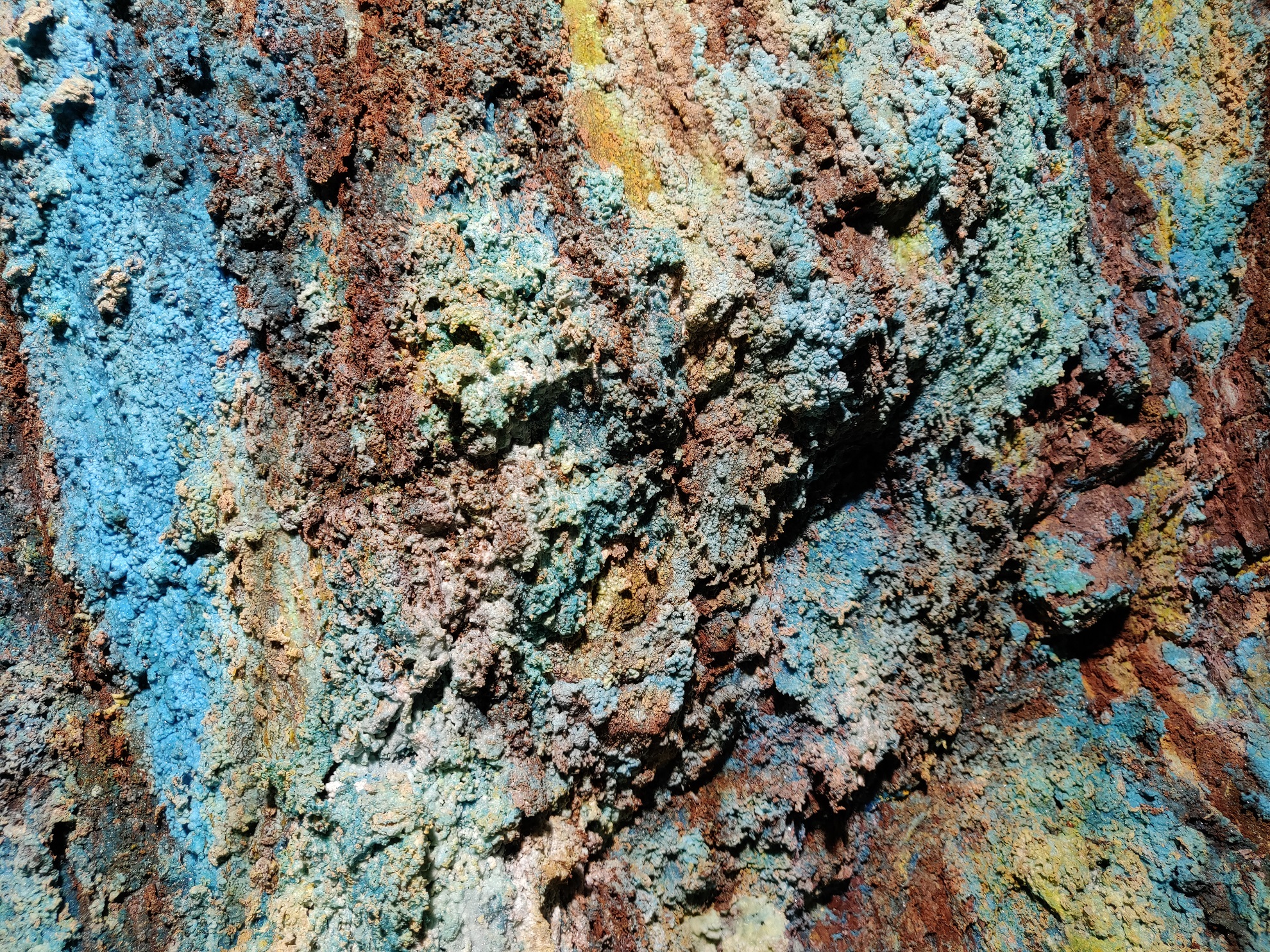